Hold onto your hats. This time we are going to some uncomfortable places, but we must all heal our cultures and heal those who suffer disproportionately from all our pasts.

During this pandemic, we have come to learn that BAME people were, for complex reasons, at up to four times greater risk of dying from Covid-19. Now is a chance to face the origins of some of those reasons. So, what do Indian, Nazi-German and American culture have in common?

Journalist Isabel Wilkerson, in her bestselling 2020 book, Caste: The Origins of Our Discontents, shows us that if we use Caste as a means to understand the racial hierarchy of the United States, then much of the last few years comes more clearly into focus - a time when millions of mostly white, sometimes poorly educated people, voted enthusiastically, in a manner which seemed clearly against their interests. 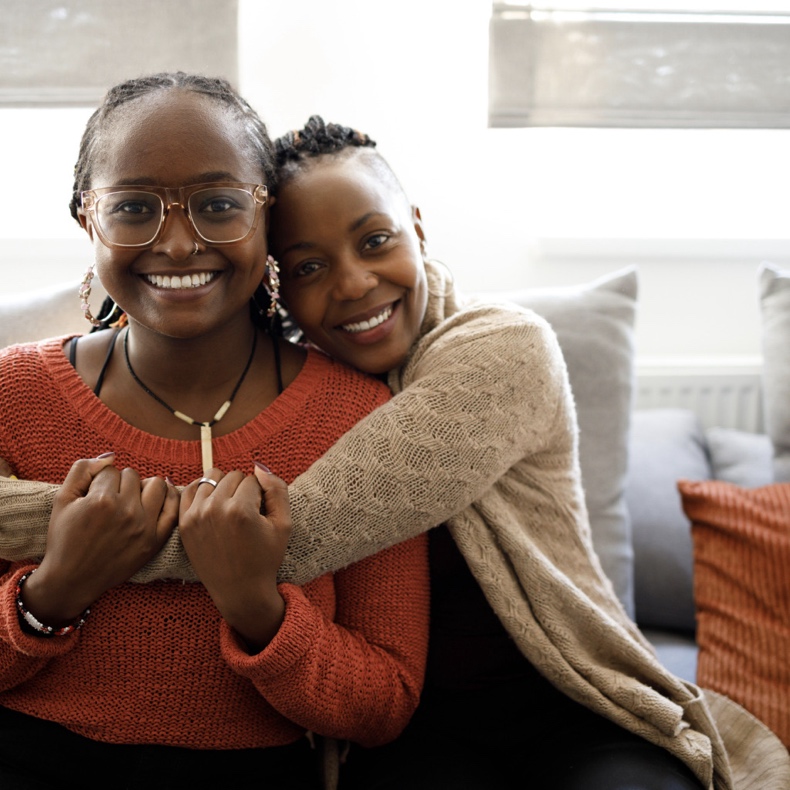 Eloquently written and painful to read, Wilkerson holds up a mirror to our societies and illuminates what people of colour knew all along, but the majority-white population has for too long, not acknowledged: there is still a long way to go to heal the immense trauma exerted by centuries of slavery and the long tail of convenient forgetting that followed.

None of us, of any hew, are free from its protracted, disgraceful, shadow. We will not be fully healthy, either as individuals or society, until we have followed the German model.

In recent years, the German State has finally taken a cold hard look at what their parent’s and grandparent’s generation did under Hitler. They have not shied away from teaching it, warts and all, to their young - slowly and painfully clearing its traces from their state, not in denial, but honestly, acknowledging and marking those places of infamy. They have shown us how a country can eventually do the hard work to heal itself from its toxic past, by taking these steps.  Few others have come close to this impressive, if still partial, effort.

Who Paid the Cost of History?

While India and notoriously, Nazi Germany, were Caste-based societies, there has been a mesmerising veil of fiction that this curse has disappeared in India and never existed in America or Britain. This delusion can be seen too in European amnesia. And yet here is where the whole horror of slavery and modern racism had its origins.  It is a fine irony that Canary Wharf, the new epicentre of British Banking, sits in the centre of the old West India Docks, built to service the riches of the slave trade.

It is hard to believe, but it was only in 2015 that, according to the Treasury, British taxpayers finished 'paying off' the vast three hundred-billion-pound debt which the British government incurred to compensate, not one slave, but British slave owners in 1835 because of the abolition of slavery.

Six months after the British government finished paying off this loan to compensate the slave owners in July 2015, British Prime Minister David Cameron, himself a beneficiary of this vast compensation payment by the state to his slave owning ancestors, travelled to Jamaica. In a speech there he took, in the words of writer Kris Manjapra, a big step backwards when he said, “It is time to move on from this painful legacy and continue to build for the future.” But how can you move on from something that has not stopped happening?

Chair of the CARICOM Reparations Commission, Sir Hilary Beckles points out that taxes from people in the Caribbean diaspora in the UK (many of them descendants of slaves) will have been used to repay the slave owner compensation loan. He describes it as “the greatest act of political immorality”.

Through the Lens of Caste

We all know that discrimination based upon socio-economic factors have become more prevalent within our own country since the 1990s. Last month I devoured this magnificent book by Isabel Wilkerson and, as with all excellent writing, I saw the world in a slightly different way, as a consequence.  So much of the dark slime of hate, that has infected the body politic in so many countries of late, can be better understood and potentially changed, if one looks at things through the lens of Caste.

When I was a child, it was still a (mostly unexamined) belief that race was a real thing - a scientific fact, rather than a bogus, culturally constructed idea that allowed all sorts of cruel nonsense to persist.

Wilkerson makes the case that the Black population of America are, through an arbitrary, ever-visible melanin vector in the skin, placed in the eternal outcast role.  Those who feel themselves forever above this lowest rung, purely by the accident of skin, can feel high anxiety when the old order starts to dissolve and threatens their perceived, skin-colour-based status security.

Starting in America, we see the rise of the ‘Deaths of Despair’, causing a recent phenomenon of the fall of life expectancy in some groups. I have written about this and its many causes, in a previous blog.

The so-called, ‘Shit-Life-Syndrome’ that political choices have created for so many, can create for some, newly disenfranchised from the American dream, such misery that this pain  comes out as an intense, highly emotive, unconscious, downward pressure on a perceived ‘less-deserving’ convenient race-based out-group.

In the UK, we have for so long been looking through the distorting mirror of class.  Still, if we change, for a moment, the lens to the more immovable one of Caste, as Wilkerson has, to critical acclaim, it has a healthy way of letting some of the damaging aspects of our society become clearer. You can argue the point, but at least this can awaken us to our blind spots.  By seeing where we have made errors and are still ignorant, can we change and improve things? But more important than that, it also alerts us to the remaining fallout of generations of adhering to erroneous beliefs that still damage our culture and our public discourse.

The other day I heard Cressida Dick, head of the Metropolitan Police, claim that the Metropolitan Police Service was no longer institutionally racist. In the same programme, a senior Asian police officer explained that she had taken early retirement, like so many BAME officers, due to the grind of institutional racism that still exists for BAME officers like her. They can't both be right; I know who I am more likely to believe.

Like all good journalism, what Wilkerson has done, is change my 'glasses' and allowed me to see all of this through the Caste lens; raised my consciousness a step. I had to look again at my beliefs about the Nazi regime and the British/American crimes of the slave trade and Imperialism.

So horrendous was the Nazi Holocaust, it has to some extent, blotted out and downgraded another, greater and longer lasting, but more distant crime against humanity.  Conveniently a long way away, in both space and time. And yet the stain persists today.

Sure, in twelve years you can do a hell of a lot of utterly inexcusably monstrous things, especially under the cloak of war.  But what Wilkerson does well, is open up the Caste lens and let us see the ongoing four-hundred-year trauma that persists, both overtly and covertly, not only in the USA, but in only slightly more hidden forms, in our own imperfect society.

If we in Europe get too smug as we look across the pond we need to remember, similar values pertain to the British or other, (make your choice) Empires.  Despite our best efforts, these undercurrents persist in all our unconscious biases today.

We can help ourselves the more we learn. It need not be a point of contention. We all need to heal and work towards a society that genuinely honours and values all, equally. We are after all, different Humans, but just one, Being.